A FAMILY COMPANY IN EXISTENCE SINCE 1951.

Schäfer & Flottmann today is managed by the second owner generation. The third generation is already active in the company. The abridgement SFS, still appearing in the logo, stands for the both founders, Fritz Schäfer and Heinrich Flottmann, as well as for the company address Silschede, which is a district of Gevelsberg. Since 1951 the family company has grown into a specialist for packaging machinery. A glance at the company history shows the successful development.

At the end of the 1950s
As a second leg to stand on production of machines for bottle wrapping is established.

In the 1960s
Schäfer & Flottmann enter the food sector with a first packaging installation for margarine.

In the 1970s
Staff has grown to round about 100 employees. A new assembly hall is built.

In the 1980s
The second generation, represented by Friedrich Schäfer and Heinrich Flottmann, Jr., takes over the management.

In the 1990s
Over the years, the enterprise was in a constantly, moderate growth until it reached a headcount of 135 employees. The factory and production space had increased to 4.500m²

In the 2000s
An extensive revision of production range from mechanically by cams and levers driven machines to servo-driven machines was laying the basis for the further success of the enterprise. Due to the increasing complexity of tasks in the packaging field robots are more frequently integrated into the plant technology.

In the 2010s
By merging of the specialist for packaging machines in industrial bakeries, Welltech Systems, into Schäfer & Flottmann GmbH & Co. KG another sector is developed.

Today
Schäfer & Flottmann automates world-wide complete secondary packaging lines in different industries. Demands on the enterprise and its employees moved due to the technological change from production-intensive, mechanical machines to mechatronic tasks. This development as well as continued actions for a further automation of production allow gaining higher turnover with fewer employees and by that to furtheron strengthen the market position. 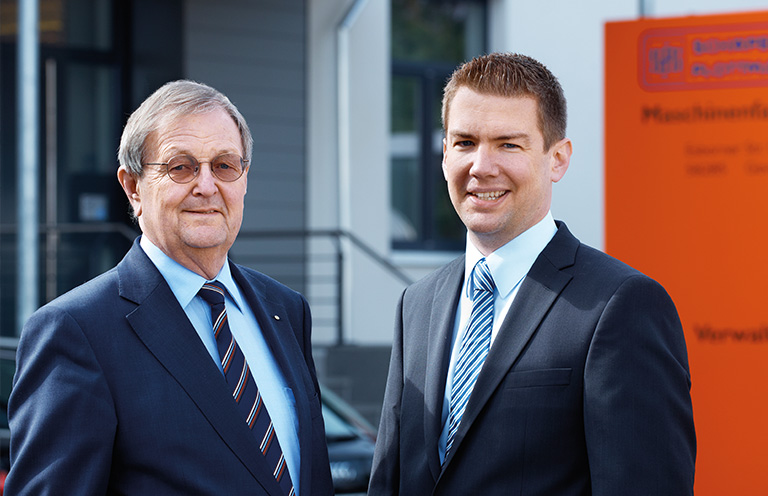 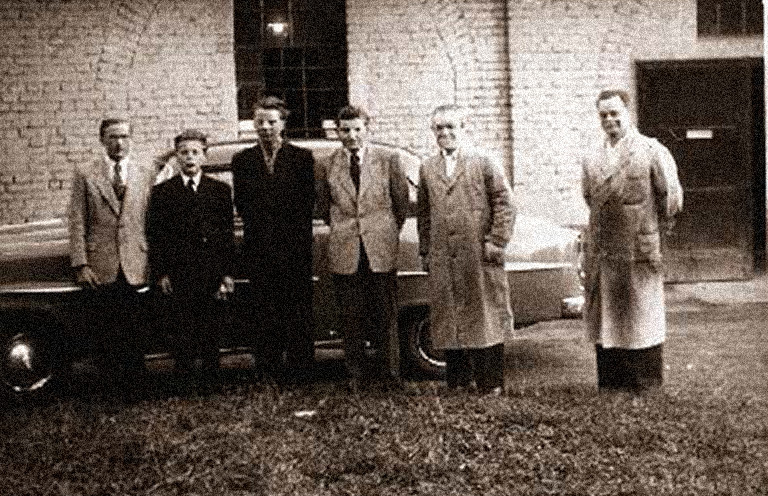 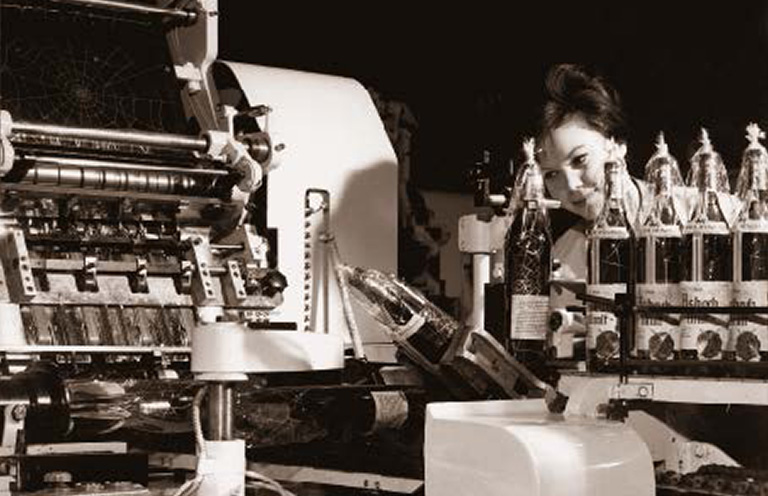 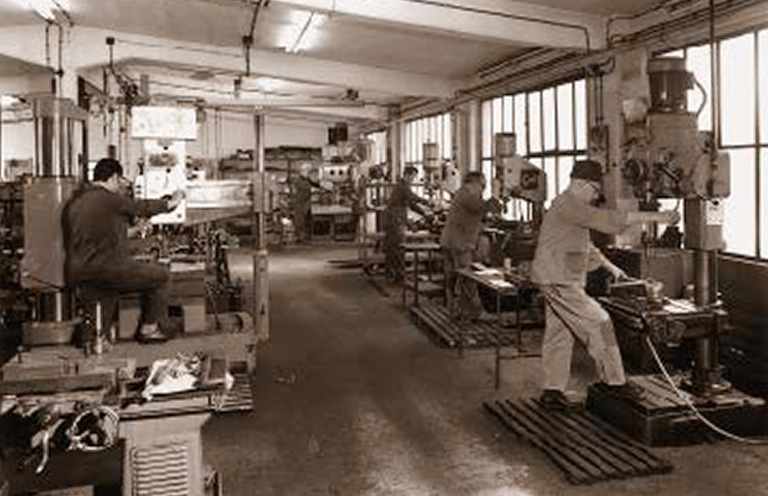 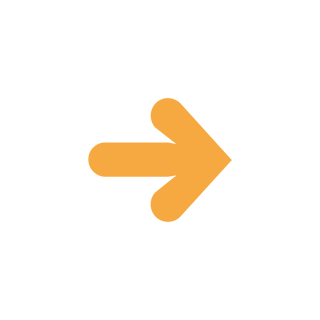